Writer and director
Ivan I. Tverdovskiy 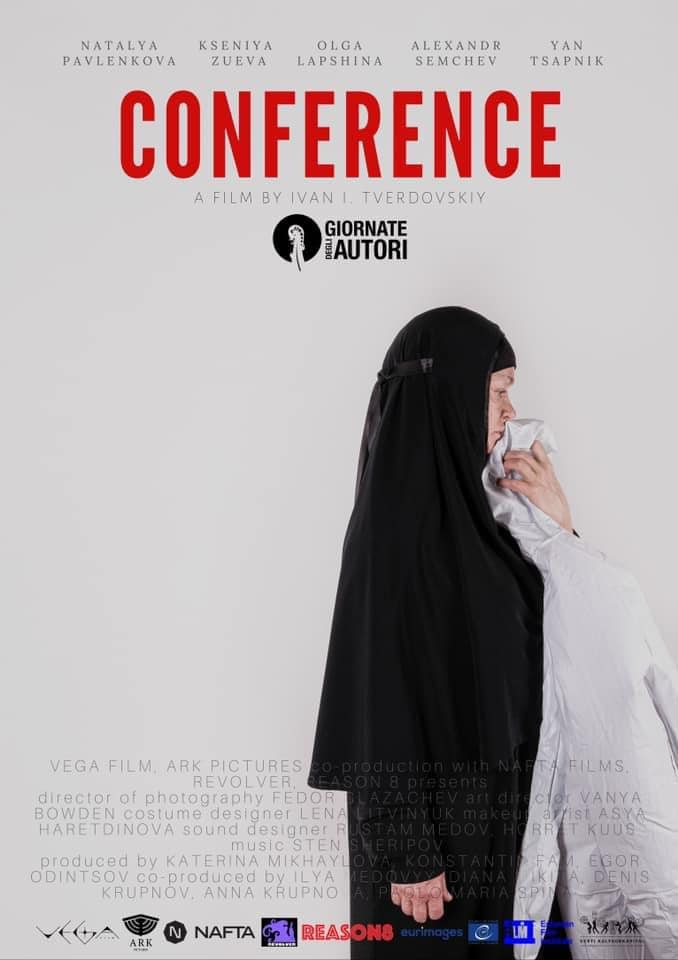 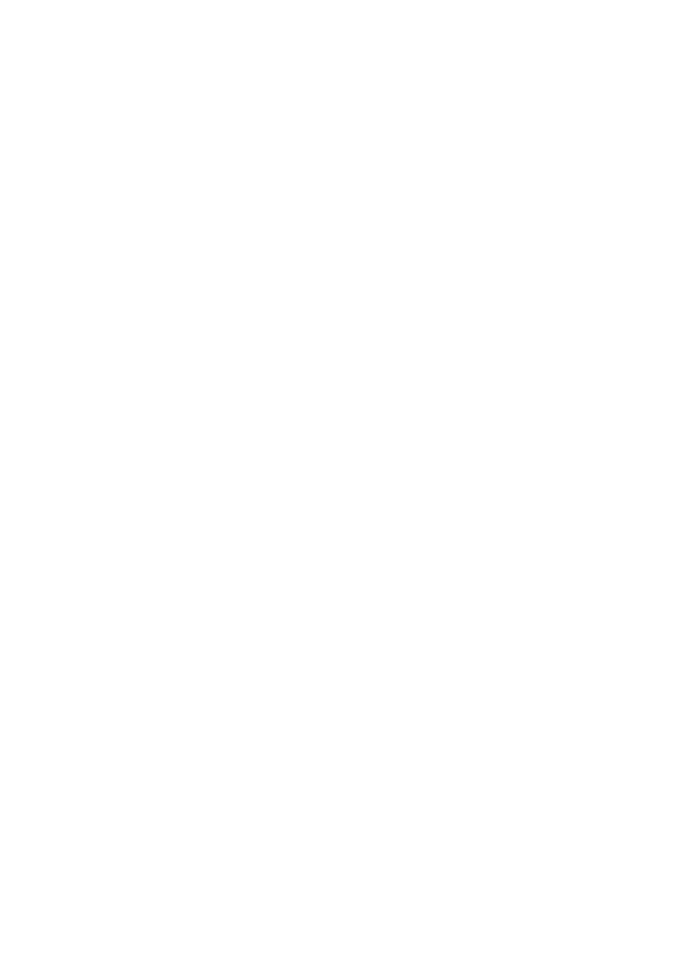 Many years after a deadly terrorist attack in a Moscow theatre survivor Natasha leaves the convent and comes back to hold a memorial evening, finally ready to face her estranged daughter and husband, and confess her guilt. It is a story of one fragile family against the backdrop of one of the major tragedies in the modern history of Russia.