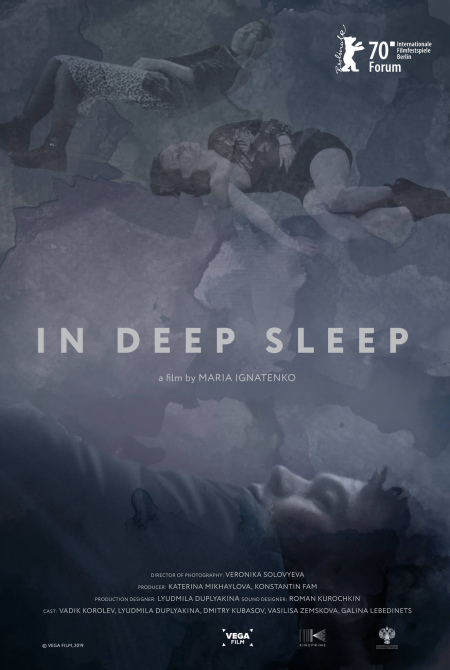 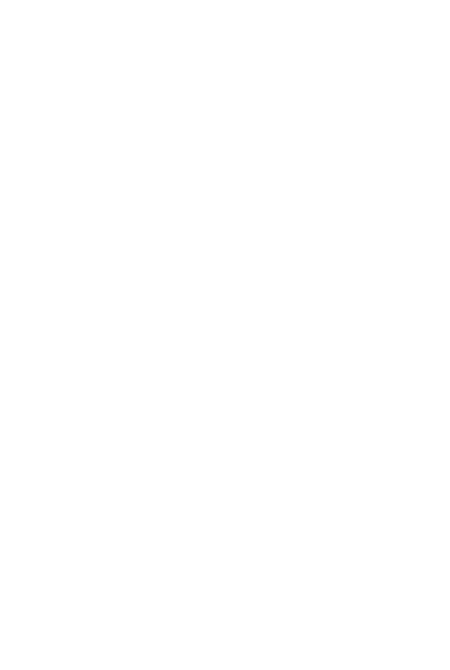 Participant of the Berlinale 2020 — Forum program.

Set against the background of a harsh and spectacular nature of the Russian North, "In deep sleep" tells the story of Victor, a seaman, whose world goes into deep slumber after his wife dies. The tragedy stirs the dark side of his personality and leads to yet another death. In her first feature, Maria Ignatenko invites us into the dream-like exploration of the human loss, by creating a visually stunning emotional landscape of the protagonist’s fragile psyche.