The sun will rise tomorrow 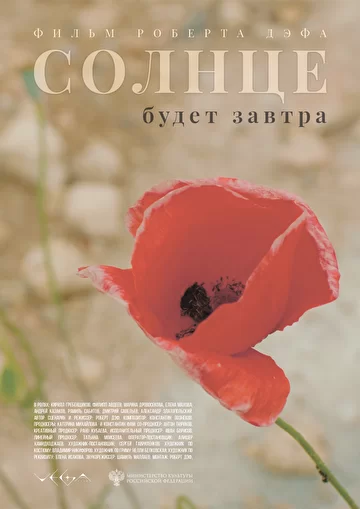 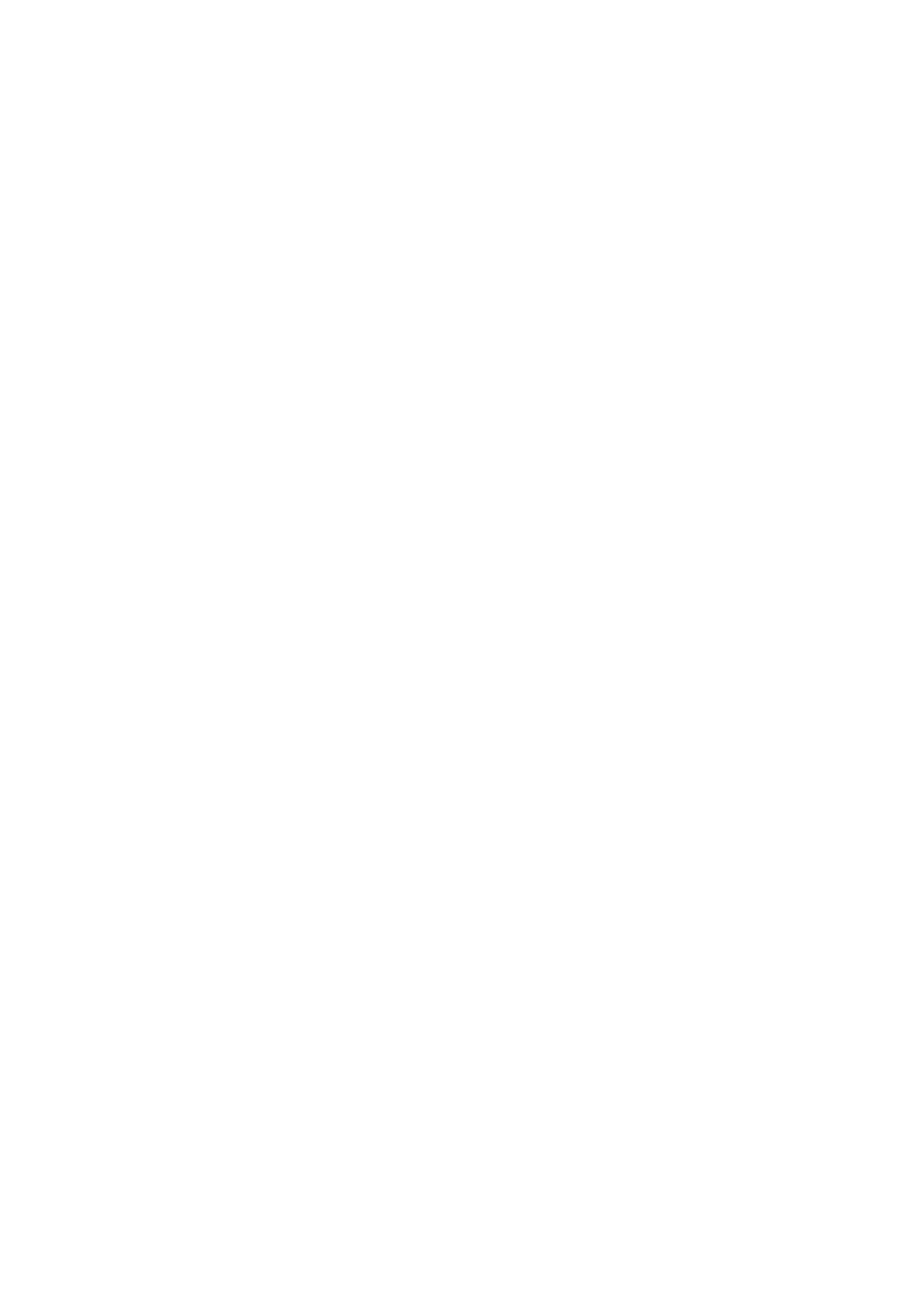 Moscow, 1990s. Walter, a 40-year-old migrant construction worker, receives tragic news from his home, that he left a long time ago with a dream to built a different life for himself. A mountain village where his mother lives has been caught in the cross fire of the military conflict. Thus begins the story of homecoming, where a son gets a chance to find his mother for the second time against the backdrop of a territory dispute amidst the wreckage of the Soviet empire.

Marché du Film at the Cannes International Film Festival, the American Film Market, the European Film Market in Berlin. Press diploma "For a deep understanding of the theme of war" at the festival "Amur Autumn"
Back to projects
© VEGA FILM, 2014-2021
ИНН (TIN) 7731467065